Presented is an investment grade 599GTB with the very desirable Handling Package (HGTE). Finished in Bianco Avus over Black (nero) this 599 is complete with Books, Factory Tender, Car Cover, Two Keys, Hard Cover Coffee Table Book, Flashlight, and Original Window Sticker.. The vehicle is well documented with a Clean Carfax and some historical service records available and major service was just completed making this a no excuse top grade 599GTB!. Factory Options Include:. – Handling HGTE – $30,997
– Ferrari IPOD – $863
– Front and Rear Parking Sensors – $1,291
– Full Recaro Seats – $3,903
– Bose Hi-Fi System – $3,428. MSRP $369,362. Great lease rates and Financing also available on any of our inventory!
Buy Sell Trade Consignments Welcome!
Please email.or call 1-818-773-8181. About the 599GTB Fiorano:. The Ferrari 599 GTB Fiorano is a grand tourer produced to replace the 575M Maranello in 2006 as a 2007 model.. The bodywork features optimized aerodynamics with distinct sail panels flanking the rear window, directing and maximizing air flow to a linear rear nolder. The 599 is named for its total engine displacement 5,999 cc (6.0 L), Gran Turismo Berlinetta nature, and the Fiorano Circuit test track used by Ferrari.. The 6.0 L Tipo F140 C V12 engine utilized in the 599 produces a maximum power output of 612HP between 7,600 rpm to 8,400 rpm, making it the most powerful series production Ferrari road car at the time. At the time of its introduction, this was one of the few engines whose output exceeded 100HP per liter of displacement without any kind of forced-induction mechanism such as supercharging or turbocharging. Its 448 lbf·ft of torque produced at 5,600 rpm was also a record for Ferraris GT cars.. Ferraris 6-speed automated manual paddle-shift transmission called “F1 SuperFast” was offered which had a shift time of just 100 milliseconds. The 599 also saw the debut of Ferraris new traction control system, F1-Trac.. The 599 saw the use of an aluminum chassis for the first time in a Ferrari GT car, resulting in more rigidity and contributing to the low dry weight of 3. 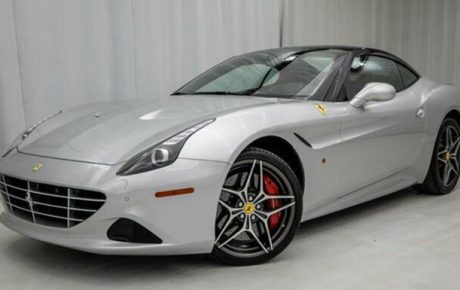 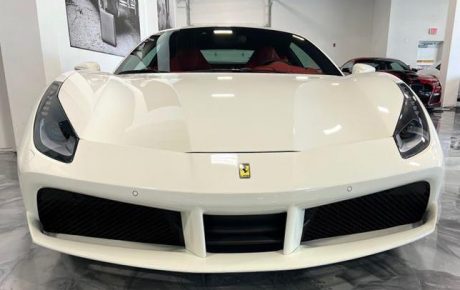 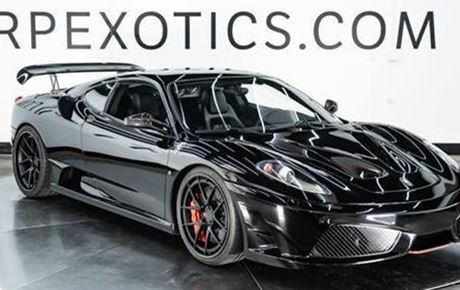