SLRS are becoming incredibly difficult to find. Low mile examples finished in the most desirable combination of Crystal Laurit Silver over Silver Arrow 300SL Red Interior are nearly impossible.. This particular SLR is a 2 Owner car with just 3,302 Miles and in addition to the rare and desirable color combination, it was special ordered with a Red Trim Steering Wheel that further complements the Silver Arrow Interior along with Red Brake Calipers!. Included is the VIN Specific and irreplaceable Coffee Table Book, a second Owner Gift Coffee Table Book, Owner Manuals, First Aid Kit and One Key.. A total of 1,131 SLRs (all variants) were produced for the United States. SLRs are unquestionably one of the most sought-after collectibles in the world with experts unanimously agreeing that its strongest appreciation is yet to come.. An investment grade SLR that will not disappoint!!. We currently have FOUR SLRs TO CHOOSE FROM!!. Great lease rates and Financing also available on any of our inventory!
Buy Sell Trade Consignments Welcome!
Please email.or call 1-818-773-8181. The Mercedes-Benz SLR McLaren is a grand tourer jointly developed by Mercedes-Benz and McLaren Automotive, built in Portsmouth and the McLaren Technology Centre in Woking, Surrey, England and sold from 2003 to 2010.. SLR is an abbreviation for “Sport Leicht Rennsport” (Sport Light Racing), an homage to the Mercedes-Benz 300 SLR which served as the cars inspiration. The car was offered in coupé, roadster, and a limited edition speedster variants.. At the 1999 North American International Auto Show, Mercedes-Benz presented their Vision SLR concept, inspired both by the Mercedes-Benz 300 SLR Uhlenhaut Coupé of 1955,which was a modified Mercedes-Benz W196S race car, and the design of closed-wheel Formula One cars, a field in which Mercedes had prior experience, providing engines for McLaren bodies, as Mercedes-Benz were already designing and developing powertrains and electronics for McLarens Formula One Team.. The production version of the car was unveiled to the general public on 17 November 2003. This version was a bit different than the concept, the adjustments included more complex vents on both sides of the car, a redesigned front with the three-pointed star plunged in the nose and red tinted rear lights.. The SLR features Sensotronic Brake Control. 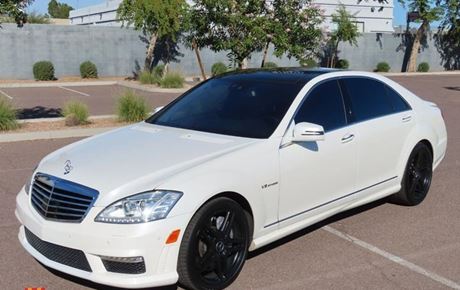 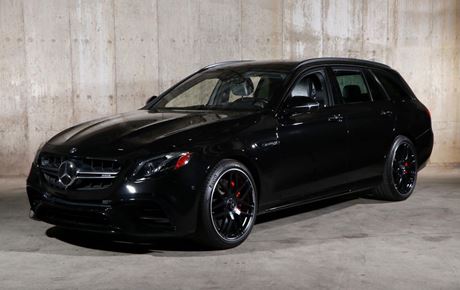 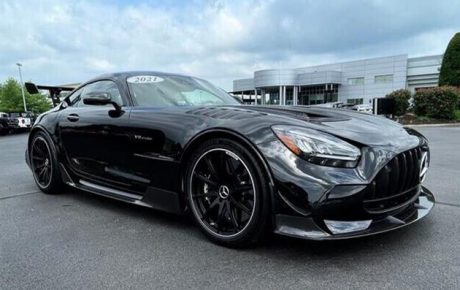