Vehicle Original VIN : WP0ZZZ932BS710020 Chassis No: WP0ZZZ932BS710020 Odometer: 37,045 Kms Engine: 2.1 Litre EA831, Inline-4 SOHC with KKK Turbocharger @ 1.1 bar Transmission: Getrag 5-Speed Manual, Type G31 Performance: 275 bhp @ 6,500 rpm / 247 lb-ft – 0-60 mph 5.2 sec / 160 mph Exterior: India Red Interior: Black Fabric Group 4 Homologation Special, Most Iconic Transaxle Variant – One of Only 15 ClubSports & Fully Federalized About This Car “No other Porsche or Ferrari could be faster at 275 bhp with an unbelievable fighting weight of 1,060 kg. With the 924 Carrera GTS Clubsport, Porsche stretched its limits and reached the zenith of all road-legal Porsches. In order to keep the weight of this high-performance package low, even damping materials and other comfort elements were removed, leading to the phenomenal acceleration of 0 to 60 mph in 5.2 seconds. Porsche priced the Clubsport variant with a sticker price of 120,000 DM. The GTS Clubsport was the fastest and most expensive road legal Porsche of the time by quite a margin. For comparison, the Porsche 911 SC or the Ferrari 308 GTB could be had for less than 60,000 DM, after all it was the only 924 variant built entirely by hand at the development center in Weissach”. This very significant Porsche is well known to us, since James Hondros helped his dear friend and long time client verifying and ultimately purchasing the GTS back in February of 2011. The 924 Carrera GTS was ordered by the original owner directly through Weissach’s customer.program and was delivered on August, 1981. According to the factory invoice, the lofty sum of 110,000 DM was paid for the privilege. What is notable on this rare Porsche is that while all the Clubsport designated equipment like seats, AUTOFLUG harness, lightweight shell doors, Lexan sliding windows and rear screen, Sigla thinner windscreen as well as the deletion of the cloisonné badge with a corresponding decal,.the roll cage is absent while some insulation and carpeting was fitted at the factory as per the owner’s wishes. With this bespoke configuration it is obvious that the intention of the original owner was to enjoy this track weapon on the American highways. Upon delivery, the Carrera GTS was immediately shipped to Southern California.but being a limited production, homologated car it was never destined to be exported or retailed in the North American market. The motorcar was imported on a bill of sale and according to our records it was stored as part of a private collection until the later part of the decade. At that point, the owner decided to attempt to legalize the car as initially intended to and no one at the time had the means or expertise on federalizing these kind of sports cars other than Bruce Canepa, the man responsible for developing a legalized version of the 959 as well as been successful in passing the Show and Display law in 1998. After a great expense of time and money the Carrera GTS passed the emission test at the Palmdale, CA inspection facility on January 22, 1998 although the car was issued a California title for the first time on June 3, 1986. A California Vehicle Information label certificate number N5334958 was issued by the bureau and prominently placed in the engine bay, clearly stating the required codes of PCV, EVP, FR, CAT, SPK, CCO. 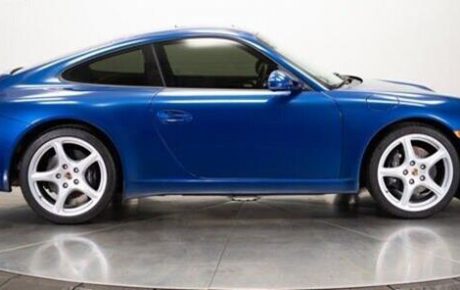 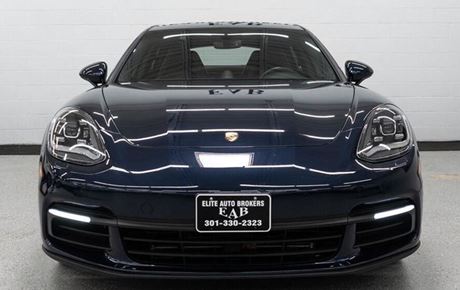 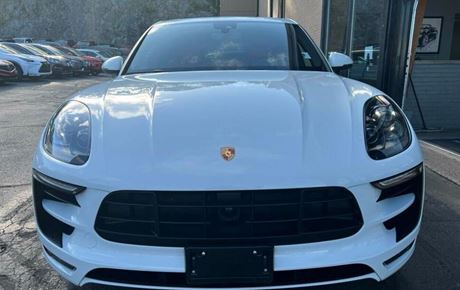