Chassis #00137, engine number 889318. Successful period race history, known ownership history. Original engine, suspension, bodywork. Perhaps the last all-original, unmodified Stanguellini FJ anywhere. Exquisite! This particular Stanguellini FJ is chassis number 00137, built in June 1959, and was purchased new by a young American named Peter Carpenter, who was traveling in Europe when he discovered Formula Junior racing in late 1958. The car competed throughout Europe during the 1959 and 1960 Formula Junior seasons, earning several impressive finishes for its admittedly amateur owner/driver. After 1960 races in Cuba, however, it was abundantly clear that rear-engined cars were the way of the future. Its last known race was at Sebring in April 1960, with Carpenter moving on from his Stanguellini to a Lotus in 1961..We do not have history on chassis #137 between when Carpenter stopped racing it and 1971, when it went on display in a private museum in Miami, Florida, but it is likely that Carpenter kept the car in his possession as it remains largely in as-raced condition without updates or modifications that would suggest it continued to race under different ownership. It retains its original Fiat 1100 cc four-cylinder engine (serial number 889318), original Weber carburetors, original suspension and brakes, and even original Borrani wire wheels. Unlike so many other Stangurellini racers, it has not been updated for modern vintage racing, it shows no signs of period injuries and repairs, and it has never been fully disassembled for restoration or renovation. As such, it is one of the most significant and original of all the FJ Monoposto cars, showcasing period workmanship and engineering as it was, not as we wish it would be. Under the third owners care following his purchase in 1994, it was extensively serviced to put it into 100% operational condition (although we should note it is not race-ready or certified for current track use). It was repainted in its original Rosso Corsa bright red livery, although the owner found the shiny perfection of the fresh paint to be incompatible with the vintage racer and its history. Petes Custom Coachbuilding was commissioned to “age” the finish and give it a more period-correct look, including re-creating Peter Carpenters #31 “gumballs” on the nose and tail. It now looks very much like an appropriate vintage artifact from the golden age of Grand Prix racing. Sitting on those almost delicate Borrani wire wheels, it is simply beautiful from any angle..The single seat was also restored with period red pleated leather, replacing a vintage racing seat that was probably installed by Carpenter himself. The remainder of the interior remains original, including the transmission tunnel next to the drivers right thigh, the lovely wood-rimmed steering wheel, and engine-turned instrument panel. The only gauges are oil pressure, water temperature, and a tachometer. 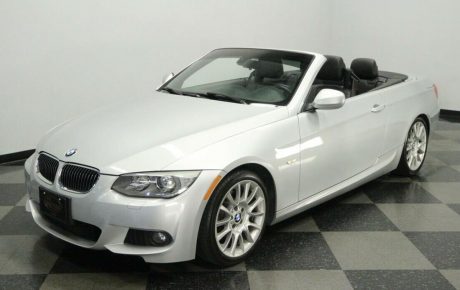 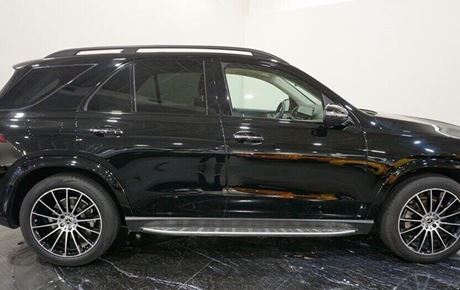